Tiletex Limited is owned and operated by Stuart & Angela Wordsworth. Stuart started his tiling apprenticeship in Auckland city in 1995 and returned to his home town of Dargaville in 2001 and continued tiling, operating from Baylys Beach on the west coast of the Kaipara. Angela meet Stuart in 2008, and together they started Tiletex limited operating from their showroom in Victoria St Dargaville opening in 2011. The big move to Auckland was decided and since late 2018 Tiletex  operates from Stuart & Angela's home in Waiuku.

We look forward to service the Waiuku / Franklin district and already feel very much at home. 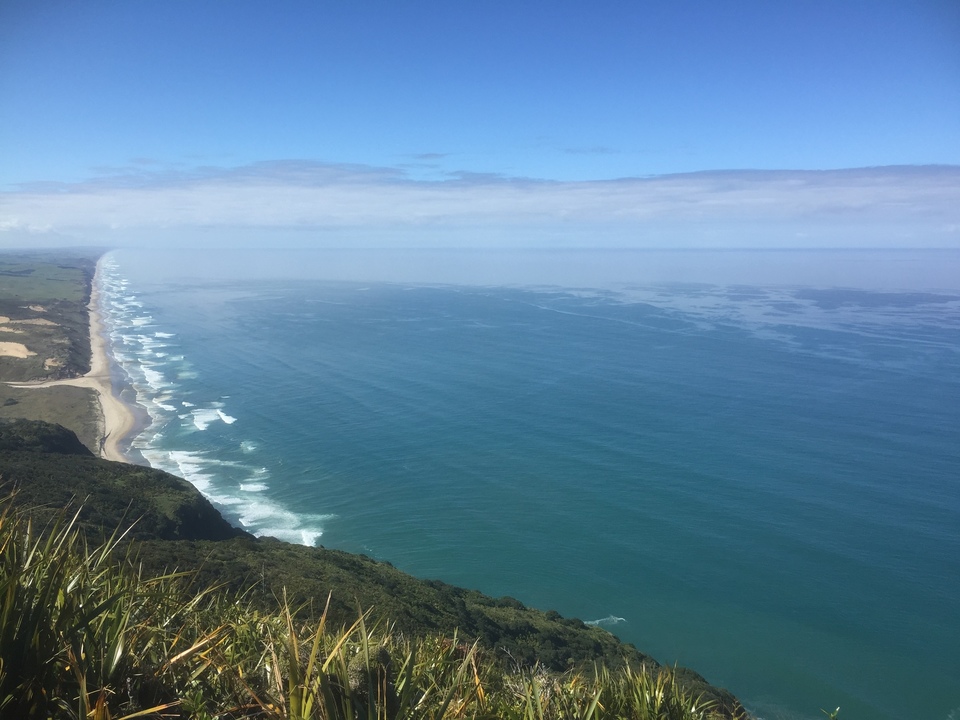